Listen to the CBC “As it Happens” Interview with Steven Schnoor:

Listen to the CBC “As it Happens” Interview with the CEO of Canadian mining company Skye Resources: 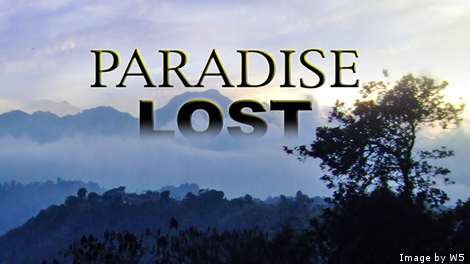 Read about the El Estor evictions in “This Magazine”

Read about the El Estor evictions in “The Dominion Paper”

See a photo journal that chronicles the eviction of hundreds of Q’eqchi’ Mayan families from lands around El Estor taken by photographer James Rodríguez.  These are the photographs that the former Ambassador to Guatemala falsely said were stock photographs taken during Guatemala’s civil war.  Click on the images below to see parts I, II, and III of the photo journal. 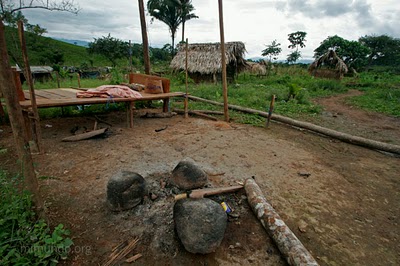 Two years after the evictions, James returned to El Estor and spoke with the woman the Ambassador claimed was a paid actress.  Read about what she had to say about the Ambassador’s accusations:

[1] Lambert was predecessor to Kenneth Cook, the former ambassador who is presently being sued. Lambert was subsequently promoted to the position of Director General, Latin America & Caribbean, DFAIT.